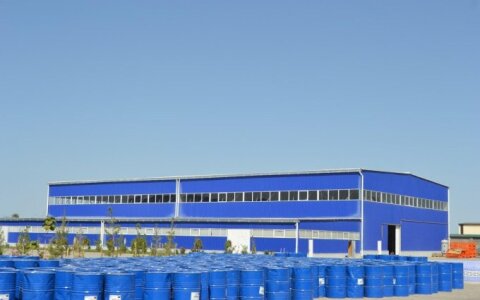 According to Giedrius Lubas, director and shareholder of Baltic transit center, the decision to invest in a Central Asian country was determined by the great prospects in this region.

"We have been working with Uzbekistan and Central Asia since 2008, so we see the potential of these countries in the automotive market. It is a developing market with great prospects for the future, therefore we believe that by using our experience and implementing western management models and marketing, we can successfully develop our business in this country,” says G. Lubas.

However, according to him, in countries such as Uzbekistan, the support of the local government is crucial for business development, therefore the project would not be possible without the contribution of the Lithuanian Embassy in Moscow. 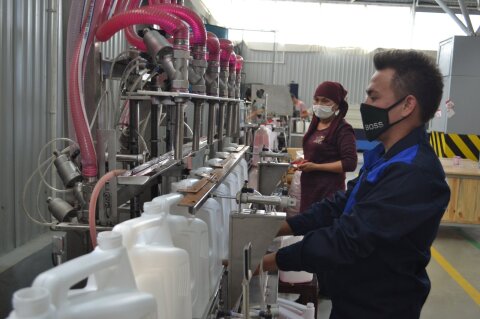 "Our country's diplomats and economists in Moscow are always willing to help people find the necessary contacts and coordinate the issues with the official Uzbek authorities. All of our requests and inquiries are answered quickly and professionally, therefore we feel truly supported. During his time in Moscow, Ambassador Remigijus Motuzas had always supported our business endeavors, paying much attention to Lithuanian businesses in Uzbekistan, its needs, and the solutions for our problems. Also, the Lithuanian Visa Center operates in Tashkent and had also contributed to our fast integration into the region,” says G. Lubas.

According to the chief of Baltic transit, the company maintains a close relationship with the representatives of the embassy and expects a productive Lithuanian business’ integration to the Central Asian market.

We have already discussed our options with the new LR ambassador in Russia, Eitvydas Bajarūnas, who is also very interested in the growth opportunities for Lithuanian businesses in Uzbekistan and who encourages us to be active in this market and sees great prospects for the future. He already asked us how the embassy could contribute to represent our interests. We hope that in the near future we will be able to go to Uzbekistan with the representatives from the embassy and present the Lithuanian business mission,” says G. Lubas. 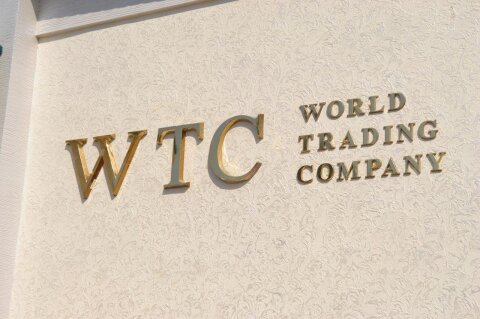 The new factory, located in the Jizzach district, in the “Galaba” Free Economic Zone of the Republic of Uzbekistan, is scheduled to become fully operational by the end of 2020.

“The involvement of the local government also had a significant impact on this project. By taking advantage of the benefits and privileges provided by free economic zones, by the decree of the Cabinet of Ministers of the Republic of Uzbekistan, we received 3.57 hectares of land for our business in this territory free of charge. Currently, the processes are already in action but not fully. Yet, we are planning that by the end of this year the factory will be fully operational,” says G. Lubas.

At least 30% of the production will be exported to Lithuania, Russia and Ukraine, and the rest will be supplied to the local market. 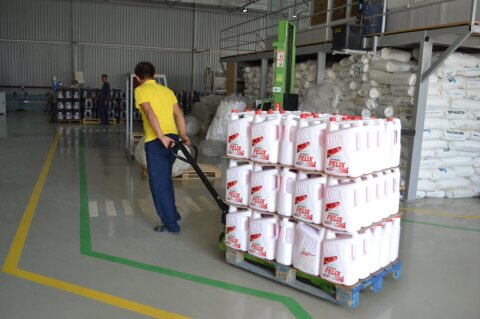 The main users of the manufactured products will be the largest car factories in the region - UzAvto Motors, SamAvto, Uz Truck and Bus Motors.

The total value of this project is 5.145 million USD, of which 1 million USD is personal funds and the rest 4.1445 million USD - direct foreign investments. Currently, the company has already created 60 jobs and in it is about to employ 100 people overall.

This May, the company has started the first stage of production of antifreeze “Felix”, “Vertex” and “X-Cool” for cars. In the second stage, air filters for cars and trucks will be produced, and in the third stage, the production of high-voltage spark plug wire kits for cars will be started. To this day, the company has created 60 new jobs and acquired 1.5 million dollars in foreign investment funds.