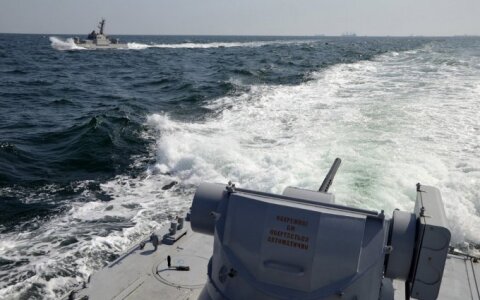 The Committee on Foreign Affairs and the Committee on National Security and Defence of the Seimas of the Republic of Lithuania have released a joint statement condemning Russian actions against Ukrainian Navy ships on 25 November, 2018.

The statement notes that such actions by Russia threaten the security and stability of all European countries and calls for Russia to immediately cease provocative actions toward Ukraine, returning the seized Ukrainian ships and seamen, as well as compensating losses incurred and ensuring Ukraini