Agreement on EU's next multiannual budget before mid-2019 tough to achieve: Lithuanian diplomat to EU 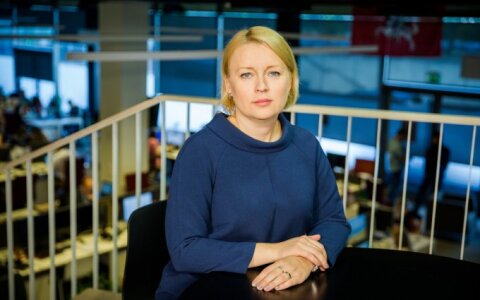 The European Union is facing tense negotiations on its next multiannual budget, and the goal to reach the agreement before the next European elections might be challenging to achieve due to various factors including Brexit, Jovita Neliupšienė, Lithuania's ambassador to the EU, said on Tuesday.

"The opinion prevails that it would be favorable to agree on 2021-2027 budget before the elections next May, in order for the current European Parliament to vote on the budget next April," Neliupšienė said in an interview with Lithuania's leading business daily Verslo Žinios.

Agreement on EU's next multiannual budget before mid-2019 tough to achieve: Lithuanian diplomat to EU