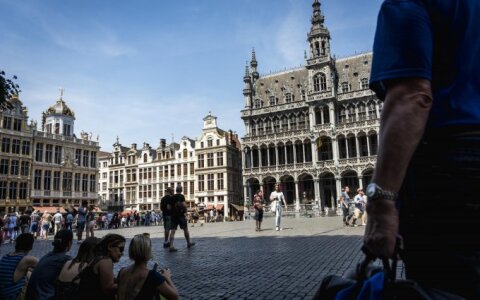 Lithuanian President Dalia Grybauskaitė is on Wednesday leaving for Brussels to meet with other EU leaders and discuss the United Kingdom's stalling exit from the European Union.

EU leaders will decide whether sufficient progress has been made in talks with London to hold another summit in November when the final agreement on Brexit conditions and London's future relations with the EU would be reached.