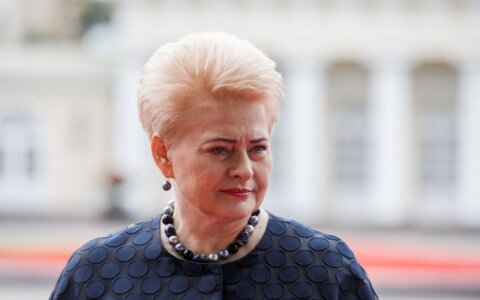 Attending an informal meeting of EU leaders on Thursday, Lithuanian President Dalia Grybauskaitė called on the EU and London to avoid an uncontrollable Brexit.

"President Dalia Grybauskaitė underlined that it was in the interest of Lithuania as well as of the entire EU to avoid an uncontrollable Brexit and ensure that it does not cause any negative consequences to Europe and the United Kingdom," the presidential press service said in a statement.