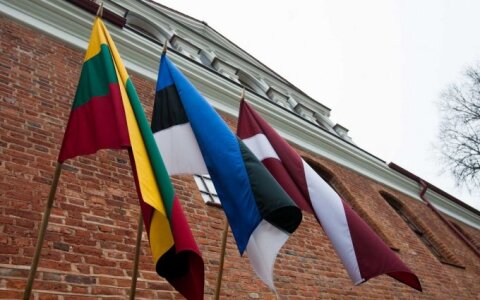 Members of the opposition conservative Homeland Union – Lithuanian Christian Democrats political group in the Lithuanian Seimas, as well as representatives of the Latvian and Estonian parliaments, have turned to the leaders of EU institutions, calling for increasing pressure on Russia over political prisoners.

The letter also calls on the European Union to identify persons who contributed to the detention and prosecution of Sentsov and subject them to sanctions for gross violations of human rights.

Sentsov has been on a hunger strike since May 14. He was convicted on terrorism charges and sentenced to 20 years in prison, serving in Russia's north.