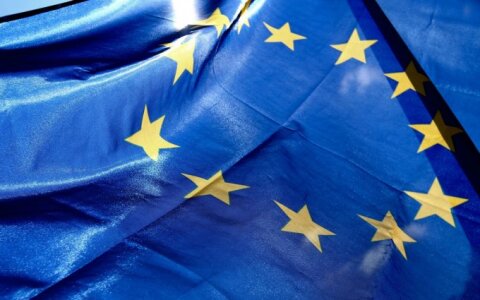 Lithuania and another seven Northern European countries are urging the European Union to take more decisive action to build a single capital markets union in an effort to increase non-bank financing opportunities for businesses.

Eight finance ministers say in a joint statement that some faster decision-making is necessary in the light of the approaching Brexit and the EU's political cycle, with the next European Parliament elections to be held next year.

"The United Kingdom's decision to leave the European Union, w