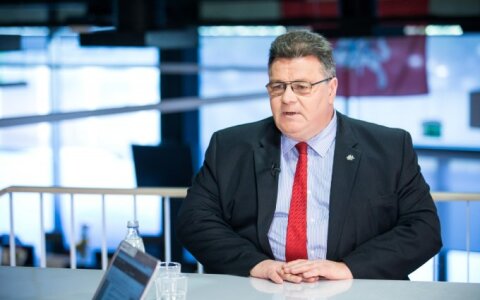 Lithuanian Foreign Minister Linas Linkevičius is going to Brussels on Monday to attend an EU Foreign Affairs Council, with the Eastern Partnership, Libya and North Korea being on the meeting's agenda.