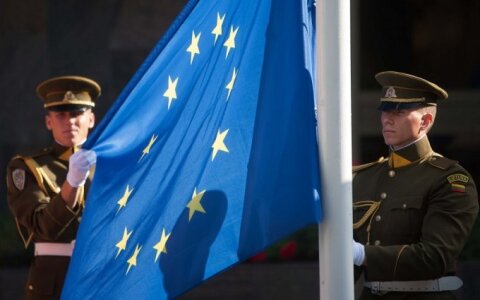 The Lithuanian minister attended a meeting of EU defense minister in the Bulgarian capital of Sofia last week and later said the planned increase in defense spending is an important political message, especially regarding plans to finance infrastructure to facilitate movement of forces in Europe.