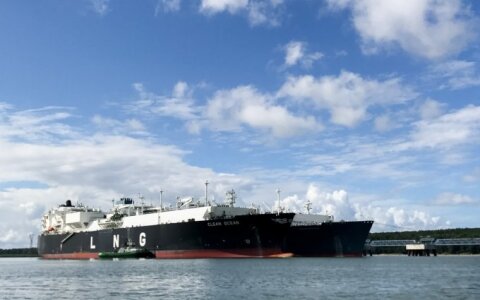 Lithuania in the late 2000s promised Latvia to support its efforts to build a liquefied natural gas terminal near Riga, but broke that promise, a former diplomat says.

"I had no serious arguments in defence of Lithuania's policy. I do not know why it was decided not to fulfil the promises made to the Latvians," Antanas Valionis, who at that time served as Lithuania's ambassador to Riga, wrote in his new book entitled "