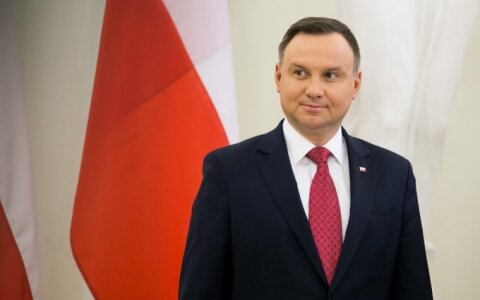 Duda met with members of the local Polish community and with President Dalia Grybauskaitė, and attended Lithuania's centennial celebrations.

Analysts say that a decision to re-establish a Lithuania-Poland education commission, made during the meeting between the presidents, and Grybauskait