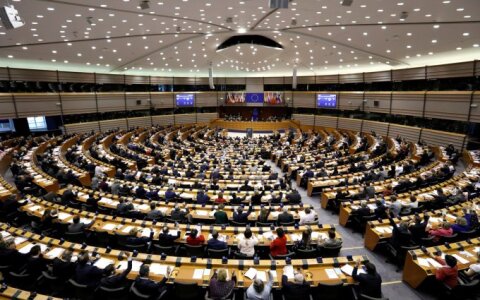 Lithuania was one of the two countries that voted against the European Union's proposal for an earlier start to greenhouse gas emission reductions, saying that such plans may lead to funds being spent on buying extra emission quotas, rather than invested in reducing air pollution.

Representatives of EU member states voted on Wednesday on a proposed effort sharing regulation that would commit all member states to reducing their greenhouse gas emissions by 30 percent, compared to 2005 levels, by 2030. The target would have to be met in the land and household, and waste manag