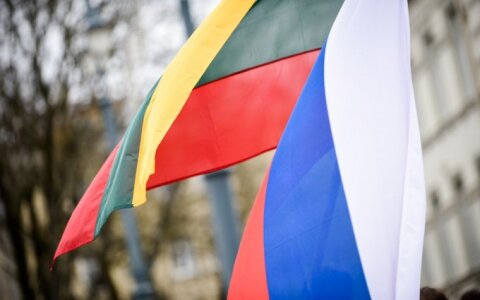 Prime Minister Saulius Skvernelis says that a Lithuania-Russia intergovernmental commission that held its last meeting more than six years ago could resume its activities, but Foreign Minister Linas Linkevičius is cautious about the idea, at least for now.

"I think so," he told the Žinių Radijas radio station on Thursday when asked whether the intergovernmental commission should be re-established.

Skvernelis, who has proposed to resume political contacts with Moscow, says that the Lithuania-Russia dialog could cover trade relations and ener