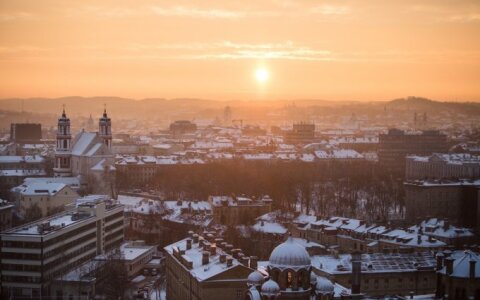 The Lithuanian government announced on Wednesday that is initiating EU-level discussions on the summer time directive.

Lithuanian politicians have considered the possibility of abandoning the so-called daylight saving time (DST) for years, but this time they expect a breakthrough because other countries, such as Poland or Finland, have also begun to raise the issue of the twice-yearly clock shift.