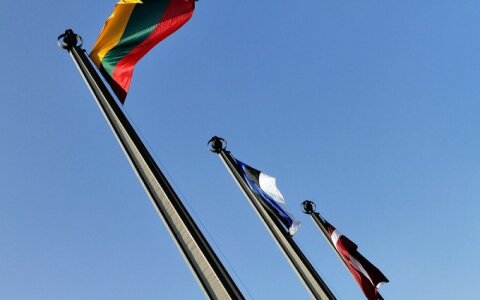 Lithuanian Defense Minister Raimundas Karoblis is on Friday taking part in a meeting of the Baltic defence ministers in the Latvian city of Liepaja.