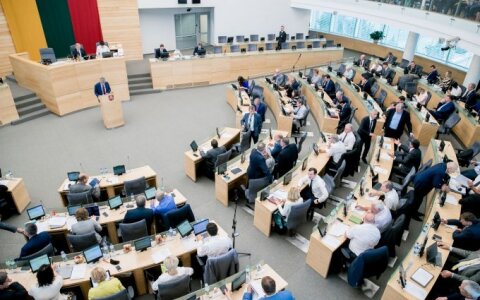 The so-called Istanbul Convention against abuse of women and domestic violence could be proposed for parliamentary ratification in Lithuania by the end of the year, says Vilma Šilalienė, deputy minister of social security and labour.

In her words, the translation of the convention, specifically the definition of gender, was harmonized with translators of the European Commission about a month ago and is currently being finalized at the government.