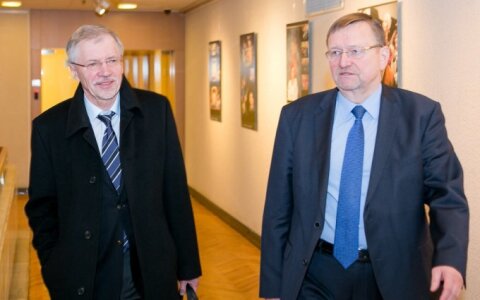 Titled as a Brief Overview of Challenges Facing Social Democracy in Lithuania, the English-language letter criticizes Paluckas as an individual who "views his interests above those of the state and the people of Lithuania", and the "left-wing radicals", according to the letter, "ardently seek to