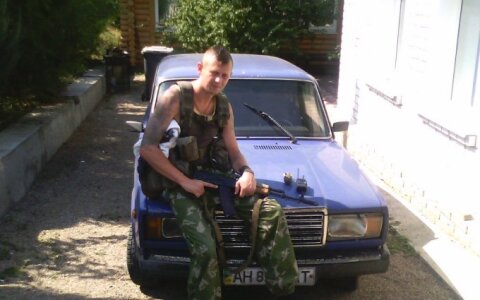 The Lithuanian State Security Department's director says that those who support separatists in Eastern Ukraine are acting against Lithuania and Western values.

Darius Jauniškis confirmed on Thursday that there were people in Lithuania "who want to go there and fight on the side of separatists", but he declined to give any details.

The Delfi.lt news website reports that several Lithuanian citizens and a Ukrainian citizen who earlier lived in Lithu