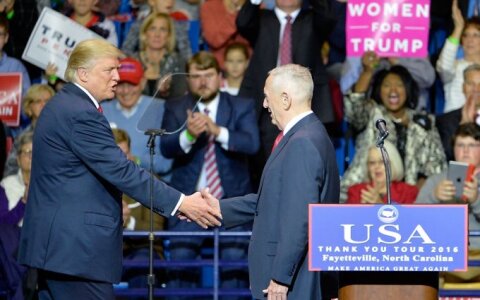 After Donald Trump was elected President of the United States there were numerous concerns that the new master of the White House will be inclined toward pro-Russian policy – financial links to Moscow and the Kremlin’s praise to the President Elect were concerning. However D. Trump’s statement and decisions show that Russia celebrated too early and could be greatly disappointed.

With his scandalous statements, the US President Elect has been a divisive figure in the United States for over a year and has kept allies confused. D. Trump who is set to be inaugurated on January 20 is accused of ignorance in foreign policy and antagonising America’s closest allies. On the ot