Is sleeping beauty Kaliningrad Oblast about to wake up? 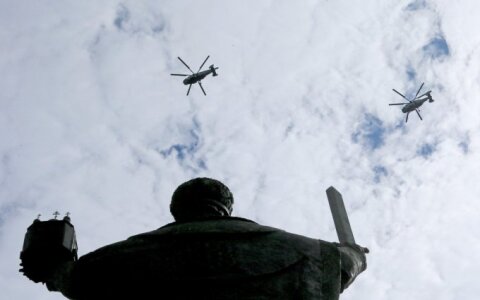 In early October, the Estonian media reported that Russia was transporting, by ship, Iskander short-range ballistic missiles from Ust Luga (Leningrad Oblast) to the Baltic exclave of Kaliningrad (ERR, October 7). This news sparked a wave of commentary by politicians and experts in the Baltic Sea region: most saw this nuclear-capable missile deployment as a provocation.

The picture painted by the media also gave the impression that the Iskanders were to be based in Kaliningrad oblast on a permanent basis. Domestically, Russian commentators repeatedly suggested that permanently basing the Iskanders in Kaliningrad would be an adequate response to the North Atlanti

Is sleeping beauty Kaliningrad Oblast about to wake up?