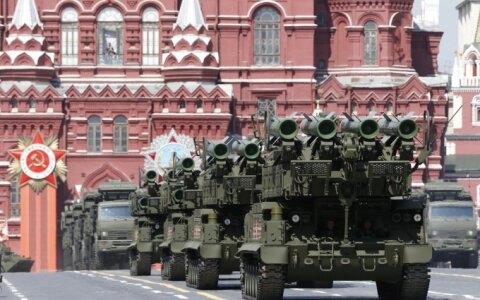 As things stand now, NATO would be unable to protect the Baltics against a Russian attack, the commander of US ground forces in Europe, General Ben Hodges, said in a news report on Wednesday.

Russia's military could overrun the Baltic states before the NATO alliance could respond, according to Lt. Gen. Hodges.

"Russia could capture the Baltic states quicker than we could get there to defend them," he was quoted as saying by German weekly Die Zeit.

The general said he agree