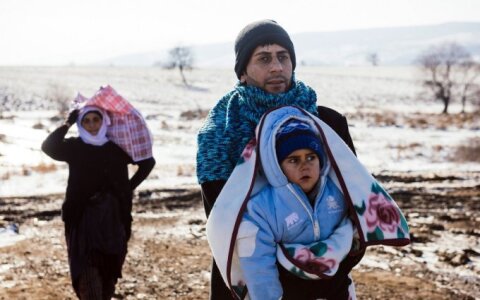 Policymakers increasingly admit that Europe’s refugee relocation mechanism is stalling – countries like Lithuania feel it first-hand. Lithuania's participation has not started on a high note – the only family (four persons) relocated under the mechanism is already suing the country for granting legal protection rather than refugee status.

This means that if the Lithuanian authorities decided that the family no longer faced threats in their own country, they could be sent back. It also means that they cannot benefit from family reunification.

No specific plans have been announced to relocate more asylum seekers to Lithuania,