Lithuanian view: What to expect from Russia in 2017? 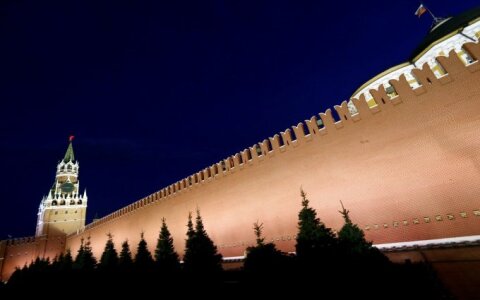 2017 could be the year of Russia’s return – the signs of this were discussed in a Tuesday afternoon discussion organised by the the Eastern Europe Studies Centre (RESC) and VU TSPMI. The political scientists discussed the topic of “What will decide Russian foreign policy in 2017?” It is likely that the government rotation of the West, the resolution of the stalled Syrian conflict and strategic changes to the Russian tone will open opportunities for de-escalation and Putin’s return as a figure that is repulsive for many, but at the same time – an inevitable partner in resolving questions in the international political arena.

Lithuanian view: What to expect from Russia in 2017?