Mickeviciene proposed for ambassador to India 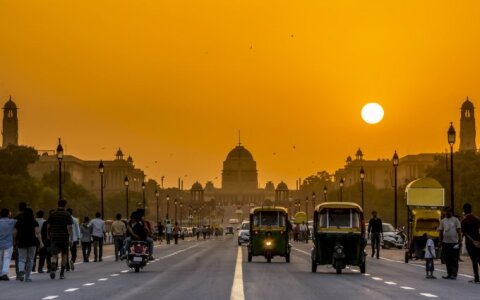 The diplomat returned from Beijing in September 2021 after China recalled its ambassador to Lithuania and demanded that Vilnius do the same.

The move came amid heightened tensions between Vilnius and Beijing over Lithuania's deepening ties with Taiwan, including Vilnius' decision to allow Taipei to name its representative office "Taiwanese" and plans to open its trade office in Taipei.

The Lithuanian government on Wednesday approved the Foreign Ministry's proposal that Mickeviciene end her term as ambassador to China on November 9 and take up her new position in New Delhi on November 14.

Mickeviciene told the Cabinet that she keeps abreast of current affairs in India, where she has studied in the past and has already served one term as deputy ambassador.

Related articles
Ambassador: foreign embassies have no plans to evacuate from Kyiv
Formin bids farewell to Spanish ambassador to Lithuania

The diplomat named as a priority the strengthening of economic ties between Lithuania and India to open up a large export market, especially for high-tech exports, as well as importing raw materials from India, and seeking synergies with India in global supply chains.

Mickeviciene acknowledged that the world's second most populous country after China is also "a very difficult partner".

Although "archaic and protectionist in many ways", India is also a dynamic partner, which makes it important to "seize the opening windows" of opportunity, according to her.

The diplomat said she would also pay attention to scientific and technological cooperation and academic links.

Lithuania's ambassadors are appointed by the president on the government's nomination and approval of the parliamentary Committee on Foreign Affairs.

Mickeviciene proposed for ambassador to India 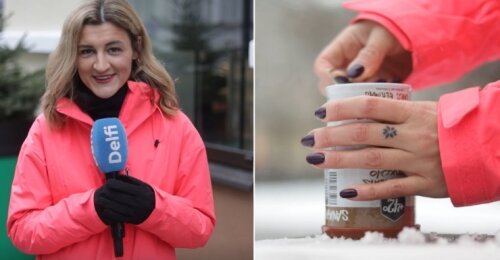 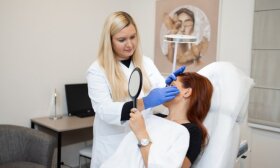 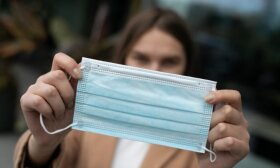 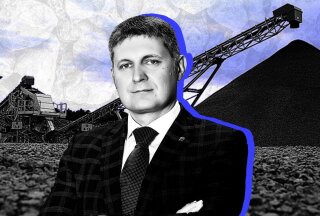 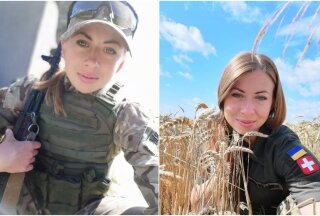 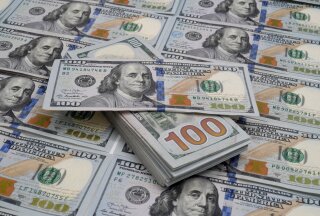 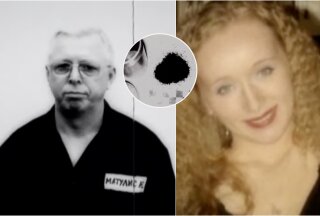 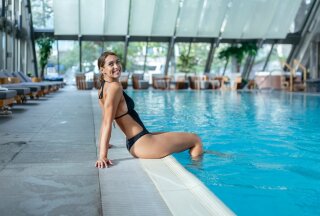