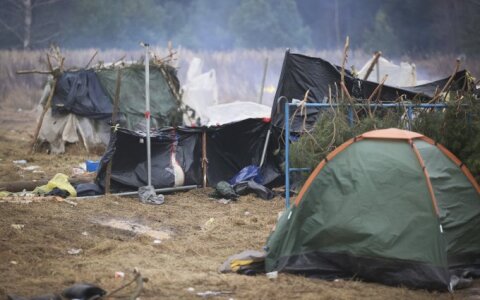 On Thursday, 4 August, Lithuanian border guards stopped 60 migrants at the border as they attempted to cross from Belarus to Lithuania illegally.

Illegal migrants did not try to access Latvia from Belarus on Thursday, whereas Poland thwarted 29 border violation attempts on Wednesday.

According to the State Border Guard Service of Lithuania (VSAT), so far this year it prevented 3,571 illegal border crossing attempts from Belarus to Lithuania. The majority of them were in March (787), April (394), June (430) and July (1,018).