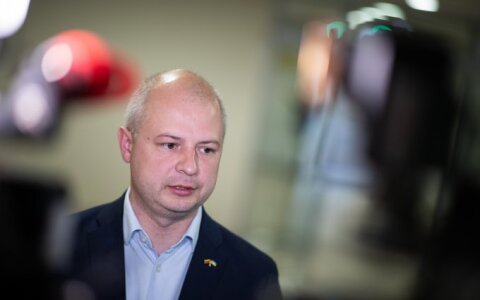 The Prosecutor General’s Office stated that the probe was opened following a report by the news website Delfi that the minister signed a decree on 27 May amending regulations concerning separate green areas, thus reducing their size standards from 25 m2 to 12 m2.

The probe aims to determine whether legislation on protection and maintenance of green areas and related public interests were not violated.

The Special Investigation Service (STT) has published anti-corruption findings stating that the changes do not guarantee protection of green areas and related public interests.