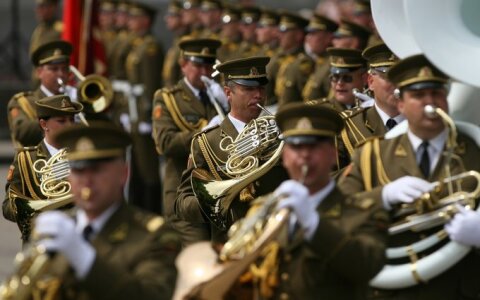 Lithuania will host an international military orchestra festival for the first time ever late in August, the Lithuanian Armed Forces reported on Thursday.

As part of Freedom Day celebrations, the Military Tattoo Lithuania 2022 would invite the public to Vilnius’ central Katedros Square on August 27-28, the army said in a press release