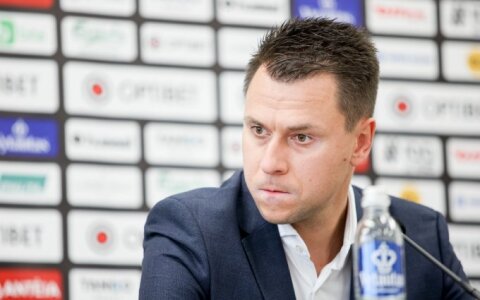 The recent criticism of the Lithuanian Football Federation and calls for direct management are part of political PR, the federation's secretary general Edgaras Stankevicius says.

"It is my deep conviction that elections are coming, and it's no secret that the federation elections will take place in 2024, and automatically politicians want some attention on topical issues, which is what we have seen before: it's a very good trend to say something against the LFF," he told reporters. "For me, the sad thing is that certain state officials or high-ranking politicians take advantage of this and don't take us quite seriously."

Earlier in the day, Mykolas Majauskas, chairman of the Lithuanian parliamentary Committee on Budget and Finance, proposed introducing direct management of the Lithuanian Football Federation, stating that it needs a normalization phase and appointment of a temporary regulator for that period.

The LFF secretary general is also unhappy about "facts being distorted or not heard".

"If we allow such messages, then let's have arguments to prove it. (...) We are in constant contact with UEFA over a possible update of the statute. We have received some guidelines on what should be adapted, and those things are updated every year," Stankevicius said.

If the country's officials met with UEFA and FIFA leaders, he said, politicians' criticism would collapse.

The secretary general also said he was unhappy with the fact that the issue of funding was left unaddressed during the Wednesday meeting.

In his view, the introduction of direct management is possible, but the LFF secretary general is inclined to rule it out.

"Yes, direct management is possible, but … FIFA, UEFA have to state that something's wrong", Stankevicius said.

Meanwhile, Majauskas says the Lithuanian ambassador to Switzerland has already turned to FIFA and UEFA leaders regarding problems ithin the Lithuanian Football Federation, stressing the need to update the organization's statute in line with FIFA's standards and to hold new, democratic and transparent elections. 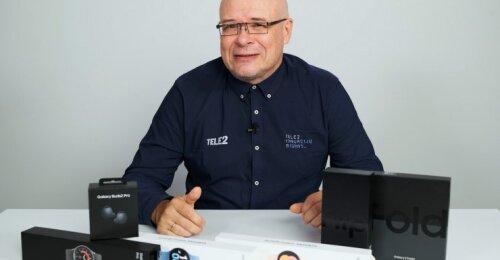 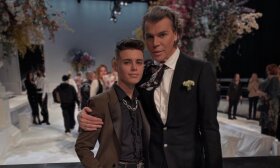 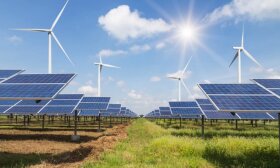