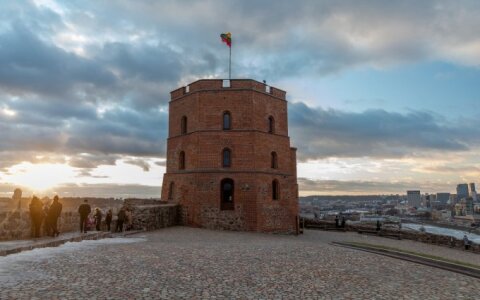 By 1 July 2022, 145,118 foreigners were residing in Lithuania. Their share in the total population increased in the last year and now accounts for 5.13% of all inhabitants. Year-on-year, the number of foreigners rose by 60% this July due to the influx of Ukrainian refugees.

According to the data published by the Migration Department, temporary protection in Lithuania has been granted to 50,167 citizens of Ukraine.