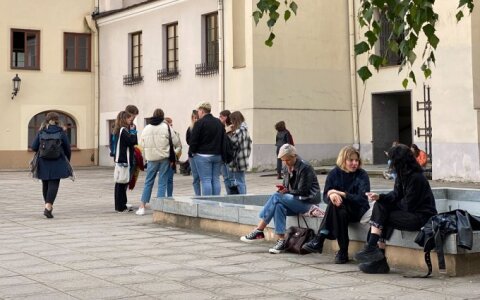 “Last year, Vilnius University reached a historical high in the global ranking of universities, placing in the Top 400 best universities. At that time, it was clear that maintaining this position would be a challenge. It is extremely gratifying that we have succeeded in doing so, but it is also clear that in order to maintain this position and strengthen our elite rating, we must make a great effort and should expect a focused policy, along with business support and understanding,” a press release from Vilnius University quoted its rector, Prof. Rimvydas Petrauskas, as saying.

Compared to the previous year, VU rose significantly in the new rankings according to its reputation among employers – from 434th to 348th position.

In addition, VU occupies an exceptionally high position in terms of its quality of teaching – 137, which is related to the greater attention paid by teachers to each student.