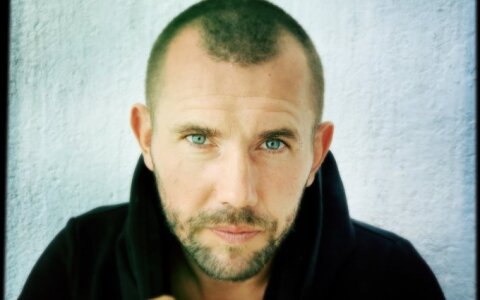 Mariupolis 2, a documentary by Mantas Kvedaravicius, a Lithuanian filmmaker killed in the war in Ukraine, has received the jury's Special Award at the Cannes Film Festival, the Lithuanian Film Center said on Monday.

The jury said in a statement, "Our special prize goes to the film that cannot be compared to any other in the competition".

"To the very radical, courageous, artistic and existential statement Mariupolis 2. Director Mantas Kvedaravicius is one of the thousands of civilians killed by the Russian army since the beginning of Putin's large-scale invasion."

The 45-year-old Lithuanian filmmaker and cultural anthropologist was killed in the Ukrainian city of Mariupol, which had already been surrounded when he arrived, in early April.