Skerstonaite nominated for ambassador to Greece 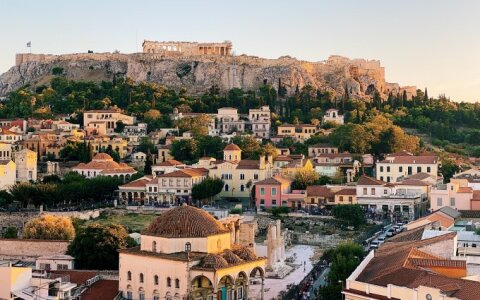 Lina Skerstonaite, a diplomat, is likely to be appointed Lithuania's ambassador to Greece.

The government on Wednesday approved her nomination to the position as of May 30.

Skerstonaite told the Cabinet that Lithuania's relations with Greece had recently intensified and that the development of these ties would be a priority in her work.

"One of the main objectives of my work in Greece would be to support the potential development and intensification of relations, opening new opportunities," she said. "Greece is our partner in the EU and NATO, and this close relationship is therefore very important."

The government also gave the approval for recalling Julius Pranevicius, Lithuania's ambassador to India, due to the expiry of his term of office.

In Lithuania, ambassadors are appointed by the president on nomination from the government and approval of the parliamentary Committee on Foreign Affairs.

Skerstonaite nominated for ambassador to Greece