Energy Minister: we have sufficient amounts of gas 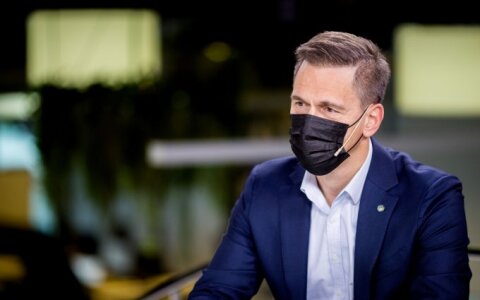 "Lithuania is safe. Ignitis has gas in Incukalns, the LNG terminal works, and if needed, we will bring in additional shipments after the New Year. From the gas security point of view, we have sufficient amounts of gas and there are no problems," the minister told the public television LRT on Tuesday.

In his words, gas transit remains a major challenge.

"The gas price remains the biggest problem and it's hard to project what it will be in two months as temperatures are set to drop considerably in Europe," the energy minister said.

On Tuesday, Gazprom refused to book pumping capacities for the Yama-Europe gas pipeline, and reverse gas supplies via the gas pipeline from Germany to Poland started as gas flows from the west to the east.

Energy Minister: we have sufficient amounts of gas 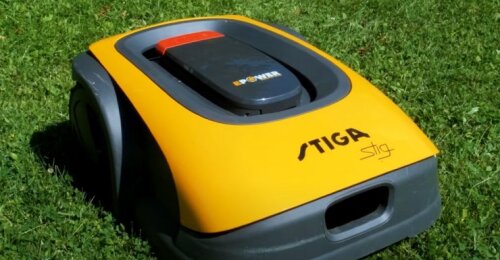 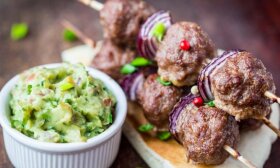