The 13th Kaunas Biennial: Once Upon Another Time… gyveno jie jau kitaip 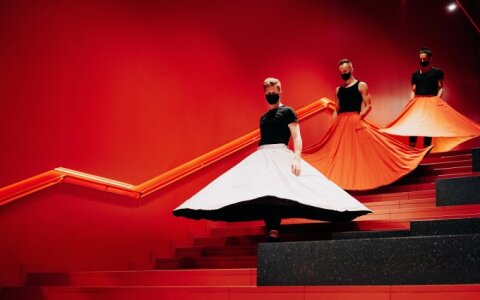 The 13th Kaunas Biennial titled “Once Upon Another Time... gyveno jie jau kitaip” will take place from 12 November 2021 to 20 February 2022. The exhibition offers reflections on the current global situations, including the pandemic, with a curatorial project that explores human resilience and adaptation. Curated by Josée Drouin-Brisebois, the biennial investigates different forms of storytelling and narrative in contemporary art. At times, these stories are grounded in myths and fictions associated with the passage of time, transformation and evolution. In other moments, they explore experienced personal and communal tales of survival. The exhibition proposes a sharing of stories rooted in diverse worldviews and moments in time, from the past, present and even the future.

The biennial will bring together 23 international artists and groups from Lithuania, Poland, Germany, France, United Kingdom, USA, Canada and Brazil. Ten new artworks are being commissioned for the 13th Kaunas Biennial, an event which will be one of the most significant contemporary art events, opening Kaunas European Capital of Culture 2022.

Related articles
The beast of Kaunas: myth for every day in 2022 and beyond
KTU invention at Expo 2020 in Dubai – solar cell that earned Lithuania a world record

J. Drouin-Brisebois stated: “Through a series of engaging encounters with contemporary art in unusual places, visitors will embark on an exploratory journey of the architectural and lived history of Kaunas, which will be animated in renewed and surprising ways. Through their artworks that convey compelling and resonant narratives, the artists consider the resilience and adaptation of living beings, as many continue to face adversity, injustice, oppression and climate change. The aim is to encourage audiences to connect through the familiarity of storytelling, to foster empathy and hopefully new understanding”. 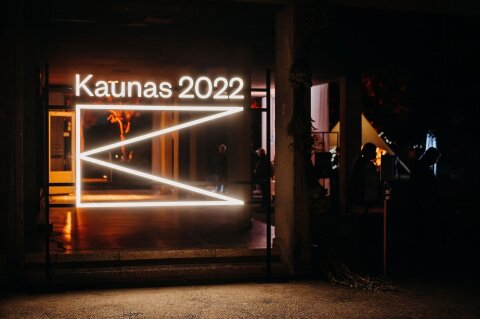 A special project with the Belarusian students from the European Humanities University will be coordinated by Artūras Raila (Lithuania). The students include Darya Karalkova, Aliona Makhnach, Volha Mirankova, Alesia Pesenka in collaboration with the photographer Yauhen Attsetski, Aleksei Shklianko, Viktoryia Yaskevich and Yauheni Zahorski.

Along with the exhibition, the 13th Kaunas Biennial includes a wide programme of performances and workshops taking place throughout the duration of the exhibition.

The main exhibition venues for the 13th Kaunas Biennial include the House of Basketball, Tadas Ivanauskas Zoology Museum and the Devil Museum. 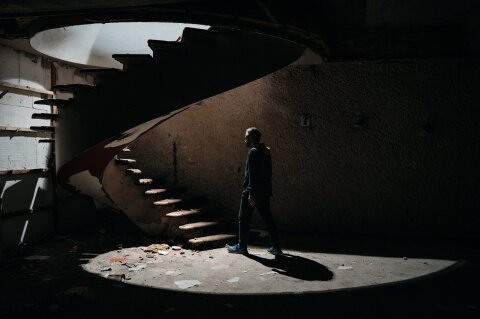 The exhibition is organised by Kaunas Biennial. The project is supported by the Lithuanian Council for Culture, Kaunas City Municipality and with the support of the Canada Council for the Arts. The event is presented in collaboration with the Office of the Embassy of Canada to Lithuania and is a part of the project Kaunas European Capital of Culture 2022.

The international exhibition MagiC Carpets Landed is coming to Kaunas – European Capital of Culture 2022 from 5 November 2021 to 23 January 2022. This is the final event of the four-year project MagiC Carpets, co-financed by Creative Europe, designed to boost visibility for emerging artists throughout Europe. This journey around Europe, with its gaze set on the future, actively involved young audiences and local communities in the fifteen partner countries.

The title and concept for the MagiC Carpets platform came from an idea of the curator, Benedetta Carpi De Resmini, art critic, curator and art director of Latitudo Art Projects (Italy). The exhibition will present the work of 57 European artists who, over the four years of the project, provided specific artistic interpretations of the residence locations in different countries.

In Kaunas, each artist will provide reflections on pertinent topics such as marginalization, crossing borders, nationalism, and migration. The common thread connecting the various sections the curator organised the exhibit into, however, is really the social energy that brings out movements of change within communities. 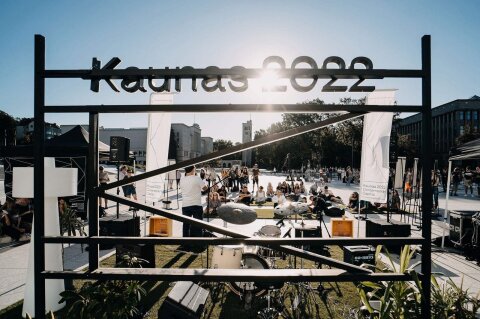 MagiC Carpets Landed aims to go beyond the exhibition itself: “The exhibit will be more than just a showcase of artwork,” explains Carpi de Resmini. “It will be an ‘integrated exhibition’ intended to rethink the very format of an exhibit, instead aspiring to be a relational platform. A mutating body,” the curator continues, “in continuous evolution, together with the visitors themselves. The works of art become tools for shared actions with the public, to interpret contemporary society, the idea of reciprocal understanding, shared responsibility, while extending geographical and conceptual borders in different directions.”

A symposium on 6 November 2021, open to the public, will be focused on the topic Working in the public space and will explore different artistic practices and different ways of including the viewer, through activities involving the public sphere, live events, performances and workshops. MagiC Carpets partners and guests of international renown will speak, including Hou Hanru, curator and director of the MAXXI museum in Rome, Lewis Biggs, curator of the Folkestone Triennial and former director of Tate Liverpool, and Virginija Vitkienė, Director of Kaunas 2022.

Along with the exhibit, MagiC Carpets Landed includes a structured programme of performances and workshops alternating throughout the duration of the exhibition.

For the inaugural event of Kaunas 2022 the exhibition will feature the performance Towards a new Erab/Europe, a journey through time based on the original text by the Lithuanian writer Justas Tertelis. Set in the 17th century, the story passes through all the fifteen countries in the MagiC Carpets network, imagining the history of a new Europe with no geographical or ideological borders.

FROM EARTH TO SPACE

The Project is supported by the Lithuanian Council for Culture, co-funded by the Creative Europe Programme of the European Union and is a part of the project “Kaunas – European Capital of Culture 2022”.

The 13th Kaunas Biennial: Once Upon Another Time… gyveno jie jau kitaip