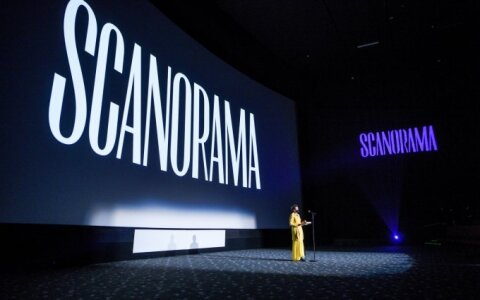 Scanorama, one of the biggest film forums in Lithuania, is kicking off in the country's major cities on Thursday.

This year's program, which will be screened in Vilnius, Kaunas, Klaipeda and Siauliai, features over 80 feature-length films and almost 50 short films, and nearly ten other film events and workshops.

A special focus will be on the themes of historical memory and strong personal choices, the organizers have said.

The festival will run until November 14.