Latakas proposed as ambassador to Latvia 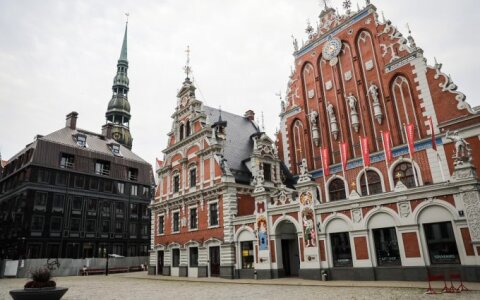 Valdas Latakas has been proposed as Lithuania's ambassador to Latvia.

The candidate is being proposed to the government by the Foreign Ministry. Under the draft resolution, he would assume the new duties on December 1 and would replace Arturas Zurauskas whose term expires last summer.

A lawyer by education, Latakas started working for the Foreign Ministry in 1991 and later entered the business sector for a short period of time and also lectured.

In Lithuania, ambassadors are appointed and dismissed by the president on the foreign minister's nomination and upon approval of the parliamentary Committee on Foreign Affairs and the government.

Latakas proposed as ambassador to Latvia