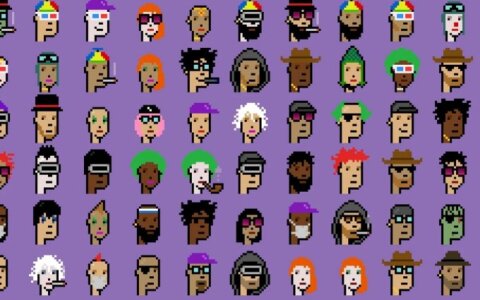 On 18 October the Lewben Art Foundation will present the first NFT exhibition in Lithuania titled ‘How Soon is Tomorrow. Collecting NFTs’ curated by a team of curators – Edgar Aronov, Ugnė Bužinskaitė, Justė Jonutytė, Giedrė Marčiulaitė, and Olga Temnikova. The exhibition will feature NFT works from three private collections: the Lewben Art Foundation, Edgar Aronov (Estonia) and that of an Estonian collector with the nickname sklhv.

NFTs (non-fungible tokens) are unique digital files that are created using blockchain technology and contain works of art. This phenomenon has resulted in the creation of a new way of collecting.

The first NFT project was launched in 2014 on the Ethereum blockchain. Interest in them has grown in tandem with the increasing significance of cryptocurrencies. The crypto art market gained momentum in 2017 when the now well-known and historically regarded NFT pioneer projects, such as CryptoPunks and MoonCats were developed and launched; these are also presented at this exhibition.

Alongside them are Damien Hirst, one of the most discussed artists in the world, and his NFT project The Currency, as well as Avid Lines, Chromie Squiggle, Katja Novitskova, and Robertas Narkus, who will represent Lithuania at the Venice Biennale next year, Simon De Mai’s Spectron and Tommy Cash, an artist from Estonia who is well known both in the music industry and in the visual arts world. His NFT Golden will be presented at the exhibition and will probably be the most appreciated work of art at this year's fair – its value today amounts to 169 ETH (Ethereum) or USD 613,000.

‘Digital works of art are still a novelty in Lithuania, but we believe that after seeing and understanding NFTs during ArtVilnius’21, the country’s artists and collectors will soon take over this innovation’, says Diana Stomienė, director of the ArtVilnius art fair.

The crypto art market peaked and became a hit in 2021 after the digital collage of the American artist Beeple was sold at Christie’s for USD 69.3 million, while the CEO of Twitter converted his first tweet to NFT and sold it for USD 2.9 million.

The largest auction houses started showing interest in NFTs. In May 2021, artwork by CryptoPunks was sold at Christie’s for USD 17 million. In July, Sotheby’s held a curated NFT auction ‘Natively Digital: Curated NFT Sale’. The latter was an incredible success and Sotheby's plans to repeat it this October and to offer works by the same authors as those on display at the Lewben Art Foundation exposition, for example, MoonCats, Chromie Squiggle and others. 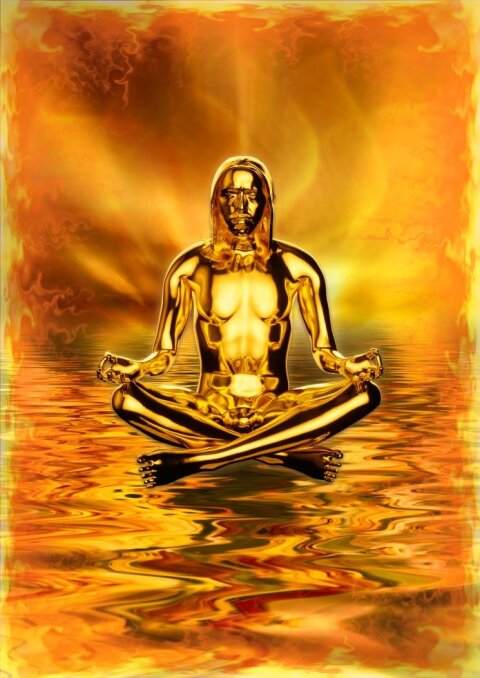 ‘NFT art is still a very expensive area with initial prices for the collections to the tune of several million dollars. And a successful collection is the work of not just an artist but also a programmer and a community manager; it involves proper marketing. In a way, it is even reminiscent of a start-up. Working with a collection in the NFT world is not just creating and selling; the value also must be maintained or increased afterwards. It means perpetual work with the community, communication, exchange of information and opinions. Without all this, a released collection will have no value at all,’ says famous NFT collector Edgar Aronov.

‘In fact, anyone who is even somewhat interested in the world of cryptocurrencies has heard of non-fungible tokens or NFTs. You might be a sceptic when it comes to this phenomenon or you may believe in it deeply, or still have no idea what an NFT is. In any case, this exhibition is meant for you. This is an introduction to the world of NFTs,’ says Ugnė Bužinskaitė, director of the Lewben Art Foundation and one of the curators of the exhibition.

‘In its exhibition, the Lewben Art Foundation raises questions: what does the future of NFT look like and what does this phenomenon bring to the art world? What happens when the work of professional artists and NFT merge? What form and position will the NFT phenomenon, which currently relies heavily on the community aspect, take in art history and the market in the long run – we will only see in the future, but until then we can become familiar with the beginnings of it,’ says Justė Jonutytė.

According to Ugnė Bužinskaitė, as NFT art has become the epicentre of discussions among cryptocurrency enthusiasts, including art institutions and collectors all over the world, it is time to react to this phenomenon at the contemporary art fair ArtVilnius'21.

Prior to the exhibition, the Lewben Art Foundation acquired several NFTs by two famous Estonian artists – Tommy Cash and Katja Novitskova, and one more by Robertas Narkus, who will represent Lithuania at the Venice Biennale in 2022. For the first time, all of them will be presented to viewers as part of the exposition ‘How Soon is Tomorrow. Collecting NFTs’. ‘We had already acquired some works by Robertas Narkus and Katja Novitskova a few years ago, but their experiments in the digital art market were very intriguing. It is these works that we will present at the exhibition together with the first and the most famous NFT avatars in the world – these are already referred to as history today,’ says Vilius Kavaliauskas, Chairman of the Board of the Lewben Art Foundation and collector.

Also on show will be the NFT by video artist Rimas Sakalauskas, created especially for the exhibition and inspired by the motto of the latest car model Porsche Macan presented by Porsche Lietuva, the exhibition partner, which reads ‘Dare Forward’.

At the exhibition opening, Žygimantas Kudirka will present his latest performance which has been created especially for this exhibition.

Exposition accompanied by a discussion

On 17 October at 4 p.m. a discussion organised by the Lewben Art Foundation will take place at the International Contemporary Art Fair ArtVilnius'21. NFT collector Edgar Aronov (Estonia) and gallerist and entrepreneur Olga Temnikova (Estonia) will both take part.