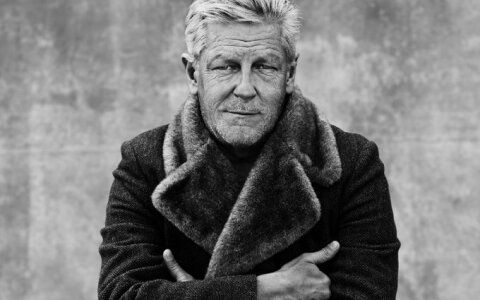 The Lithuanian National Drama Theater (LNDT) on Monday called off the upcoming premiere of the Night Writer due to sexual harassment charges made in Belgium against Jan Fabre, the director of the one-man performance.

“The LNDT suspends collaboration with the director, pending the final judgment of the court,” the theater said in a press release.

The Night Writer was scheduled to premiere on October 9–10.

The theater also said that money for tickets would be refunded.

According to the data available to the LNDT, Fabre had been charged with sexual harassment and indecent behavior and would stand trial in March and April next year.

According to foreign media reports, the investigation into the behavior of Belgian multidisciplinary artist, choreographer and theater director was launched after twenty dancers from Fabre’s company Troubleyn accused the director of sexual harassment and fostering a toxic work environment back in 2018.

Some other establishments have also called off collaboration with Fabre since the allegations broke.