WHO: Lithuania among countries with biggest reduction in alcohol consumption 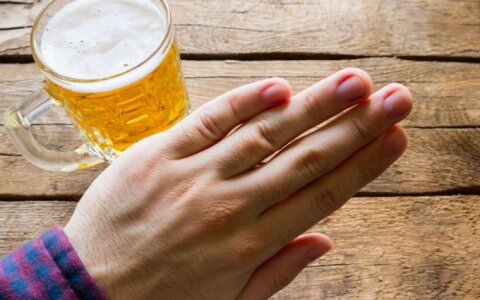 Lithuania is among the top five countries that have reduced alcohol consumption the most over five years, according to the latest figures from the World Health Organization (WHO).

Lithuania cut alcohol consumption by 17 percent between 2015 and 2019, or almost by three liters per person, Renaldas Ciuzas, director of the Drug, Tobacco and Alcohol Control Department, said on Thursday.

"The data we have tells us that the change is positive, and this change makes us think that we are moving in a good direction," Ciuzas told a news conference.

"But Lithuania still has room for improvement, because we are still two liters above the EU average," he added.

WHO: Lithuania among countries with biggest reduction in alcohol consumption