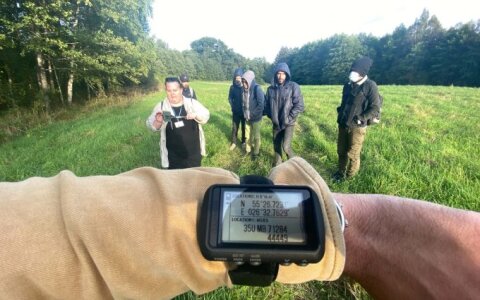 The five Afghan migrants whose removal from Lithuania has been blocked by the European Court of Human Rights (ECHR) have applied for asylum, the State Border Guard Service said on Wednesday.

The State Border Guard Service confirmed on Tuesday night that the five Afghans had been detained in Lithuania's territory earlier that night some 250 meters from the country's border with Belarus.

The migrants were earlier detained in Lithuania's territory after the ECHR ruling, but were then turned around and returned to Belarus.

Over 4,000 migrants have crossed into Lithuania from Belarus illegally so far this year, compared to just 81 in all of 2020. Vilnius accuses the Minsk regime of orchestrating the unprecedented migration influx, calling it "hybrid aggression".