Taiwan to open its representative office this summer 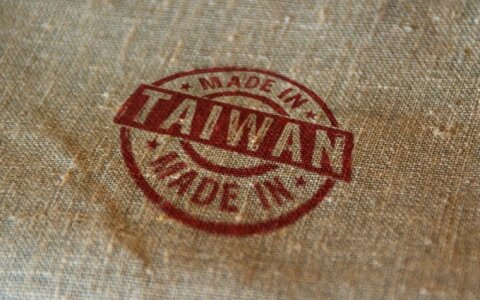 The ministry said in a press release that it "has received a notification from Taipei that a Taiwanese representative office will be opened in Lithuania".

"It will be registered with the Ministry of Foreign Affairs and granted a status of another representation. It will start its activities as soon as the head of the office arrives this summer," it said.

"Lithuania is interested in expanding its cooperation with Taiwan in various fields, laying particular emphasis on the development of economic relations and cultural exchanges. The Taiwanese representative office in Vilnius will undoubtedly contribute to the promotion of closer people-to-people contacts between Lithuanians and Taiwanese, and better mutual understanding."

Lithuania is planning to open a trade office in Taipei this autumn, according to the press release.

"The facility represents real progress in the bilateral relationship & success of efforts to deepen & expand Taiwan's ties with countries in the EU & throughout Europe," he said.

Taiwan to open its representative office this summer