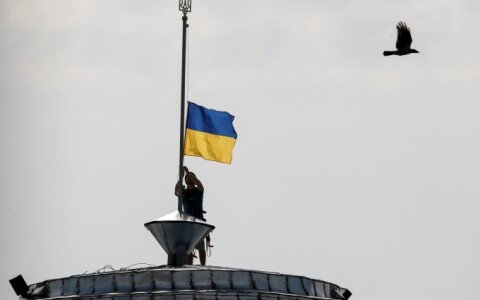 Lithuania revoked the political asylum for Shariy and declared him persona non grata in mid-May, but the blogger, who currently lives in Spain, has already appealed the decision, according to the paper.

Shariy was granted political asylum in Lithuania back in 2012 after he fled Ukraine, then under the administration of President Viktor Yanukovych.

Several criminal cases, including for hooliganism, had been brought against the blogger. He claimed that the cases had been fabricated and that he was being persecuted for his criticism and corruption investigations. 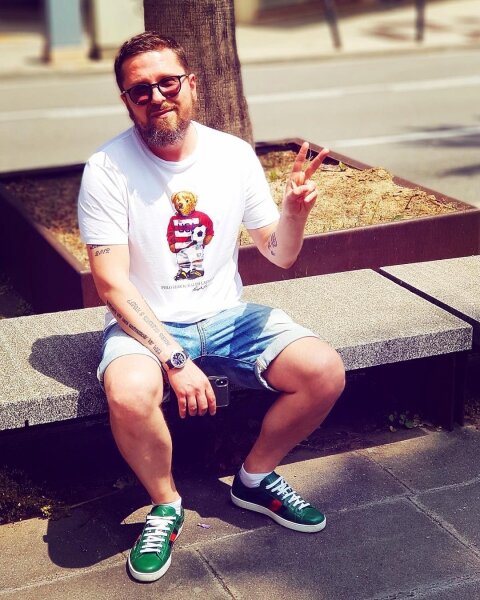