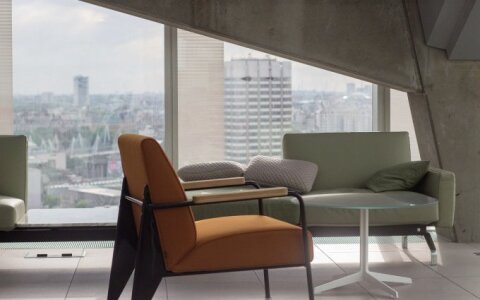 “We have observed increased interest in recent weeks, certainly due to a slight relaxation of lockdown restrictions… The school year is coming to an end hence we expect that interest to increase further,” Jovita Neliupsiene told members of the parliamentary Committee on Social Affairs and Labor on Wednesday.

According to the deputy minister, 43 Belarusian companies have already started the process of relocation while 37 are still considering the move.

Overall, 110 Belarusian companies showed interest in operations in Lithuania where they could create approximately 3,000 new jobs, she said.

“Those 3,000 Belarusians should not create high risks [in the IT market],” Neliupsiene added.

Gerardas Visinskis of Investuok Lietuvoje (Invest Lithuania), Lithuania's foreign investment promotion agency, told the MPs that Lithuania faced a severe lack of IT specialists that was an obstacle for new investment.

The committee on Wednesday discussed and approved amendments to the Laws on Investment and Employment, or the so-called worker relocation package, which should help companies from third countries, in particular Belarus, which had committed to invest in Lithuania, to relocate workers and their family members to Lithuania without many hurdles.

A total of 71 Belarusian companies had already signed investment agreements with the Lithuanian government, Neliupsiene said.

The Ministry of Economy and Innovation expects the amendments to come into force as early as in June.