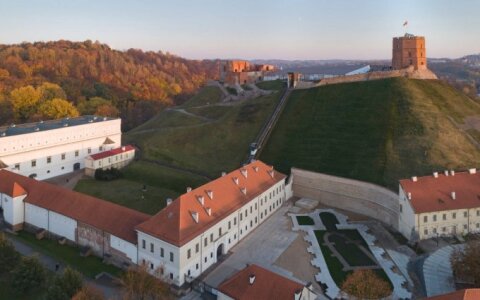 The last unknown tower of Vilnius' Lower Castle has been localized at the foot of the Lithuanian capital's Gediminas Hill using electric tomography.

"We knew that it was somewhere; the goal was to localize it," Stanislovas Patkauskas, scientific research coordinator at the State Cultural Reserve of Vilnius Castles, told reporters on Tuesday.

The underground remains of the tower are located in Piliu Skveras between the monument to the Grand Duke Gediminas and the former Rotonda cafe.

Patkauskas said that no archaeological excavations are planned on the site "during this season due to a lack of funds".

It is difficult to say when the tower was built, but it was first mentioned in written texts in the 16th century, he said. 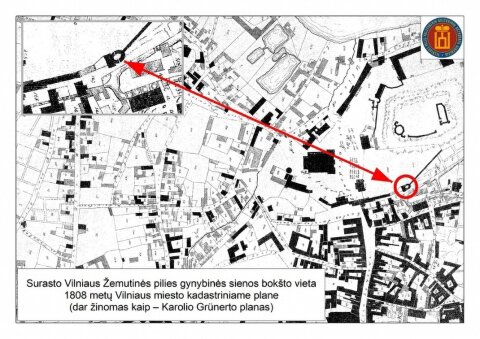 The eastern tower of the Lower Castle was discovered in 2019-2020. These towers had to be linked by a defensive wall whose remains should have survived under the ground, too.