Up to 20 attempts to recruit Lithuanian citizens thwarted in 2020 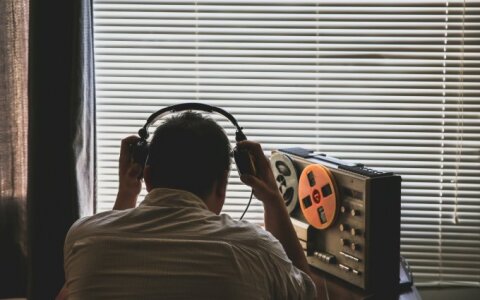 Last year, VSD identified more than 200 Lithuanian citizens whom foreign intelligence agents on its radar had contacted or tried to contact, according to the intelligence agency's 2020 annual performance report.

Some foreign intelligence agents are working in Lithuania under diplomatic cover, the agency said, adding that in some missions, such persons make up a third of the diplomatic staff.

In solidarity with the Czech Republic, Lithuania said on April 23 that it was expelling two staff members of the Russian embassy in Vilnius for "their activity incompatible with the diplomatic status".

At VSD's initiative, five foreigners were expelled from Lithuania or denied entry last year over to their links to Al-Qaeda in Iraq (AQI), Jabhat al-Nusra, the Islamic State of Iraq and Syria, and other terrorist organizations, according to the report.

The large number of foreign nationals on the list indicates that "threats to our state more often arise from the outside", the agency said, adding that most of warrants sought are for "monitor ring and recording information transmitted over electronic communications networks".

Five pre-trial investigations were opened last year based on information provided by VSD.

Up to 20 attempts to recruit Lithuanian citizens thwarted in 2020