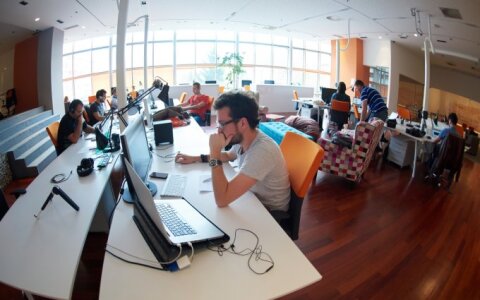 The Baltic States are getting increasingly attractive for startups to establish. The pandemic challenged it; yet many startups survived, proving the strength of the regional ecosystem.

With 1117 registered startups, Estonia is the Baltic country with the most startups. It rose above 1.000 companies in early 2020. According to the State of European Tech 2020 report, Estonia is the clear European capital of startups: it counts 4.6x as many startups per capita as the European average.

Lithuania is not far behind, with 1049 innovative business recorded in the Startup Lithuania database — a stable number says Roberta Rudokienė, head of Startup Lithuania (startup ecosystem development unit of the Enterprise Lithuania). Latvia has fewer startups, a bit more than 400 registered ones. But those numbers are growing – and the pandemic didn't stop them from doing so.

Baltic startups tend to focus on SaaS (Software as a Service) and FinTech (Financial Technology), respectively 57,1% of them and 22,2% (Baltic Startup Scene Report 2019-2020). Latvia also concentrates on Deep Tech: technology based on engineering or scientific discoveries.

Related articles
Ambassador of France to Lithuania: there is much to be learned from both sides  (1)
French student shares his fears before coming to Vilnius  (5)

Startup Estonia, an initiative lead by the Estonian government, identified two focus areas for the country: CyberTech (cybersecurity) and EdTech (education), along with the development of a sustainable startup ecosystem in the region of Ida-Virumaa (North-East of Estonia). 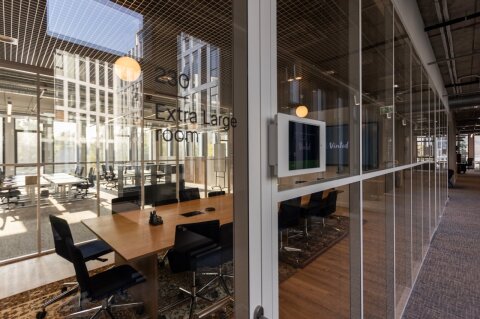 Concerning Lithuania, R. Rudokienė explains: "Our startup ecosystem is well-known for the FinTech sector; also we see a lot of potential in Cybersecurity, EdTech, Life Science sectors, and Gaming industry, these are the most demanded and the development opportunities of such companies are the greatest."

Unicorns are a symbolic landmark to judge a country's startup ecosystem. A startup becomes a unicorn when its value surpasses $1 billion. Latvia doesn't host any of them yet. In November 2019, Lithuania saw its first unicorn popping up: Vinted, the online marketplace for used and vintage clothing. This startup attracted the largest amount of investments in the country – more than €227 million, adds R. Rudokienė. 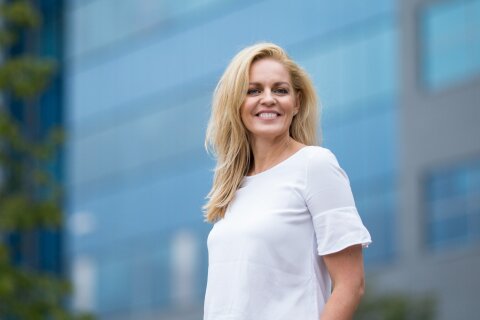 Estonia has achieved a whole more significant level: 7 unicorns were founded by Estonians and/or in Estonia (according to Startup Estonia): Skype, PlayTech, Wise, Bolt, Pipedrive, Zego and ID.me. The last two ones recently joined this inner circle, in March 2021. It makes Estonia the European country with the highest number of unicorns per capita.

Interestingly, 31% of startup founders in Estonia have a foreign origin. In the three Baltic States, about 1/3 startup founder received an international post-secondary education. Also, they mostly come from the capital city: 86% of Estonian startup founders are from Tallinn, 94% of the Latvian ones come from Riga, and 87% of Lithuanians from Vilnius.

Baltic startup funding accounts for about 1/5 of the total CEE funding (Baltic Startup Scene Report 2019-2020): the funding per capita is higher in the Baltics than in other CEE countries. However, this ratio decreased by 9,97% between 2018 and 2019. 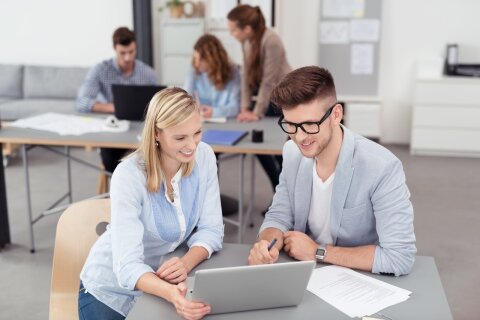 Baltic governments developed a favourable and lenient tax system for startups. Latvia was one of the first countries in the world to adopt a "startup law". Lithuania has the 3rd lowest corporate income tax in the EU (15%, data from the Tax Foundation, 2020). And in Estonia, this same income tax is void for all reinvested and retained profits.

Another measure taken by the governments was the development of "startup visas" to encourage innovative non-EU citizens to come. The application process is 100% in English and can be done online for Estonian and Lithuanian visas. Nevertheless, the Latvian one allows for a longer stay in the country (3 years, against one year for the others).

Since 2017, 620 startup visas have been issued in Estonia, 367 in Lithuania and 128 in Latvia. Last year Estonia also created a digital nomad visa, inviting remote workers to live in the country. 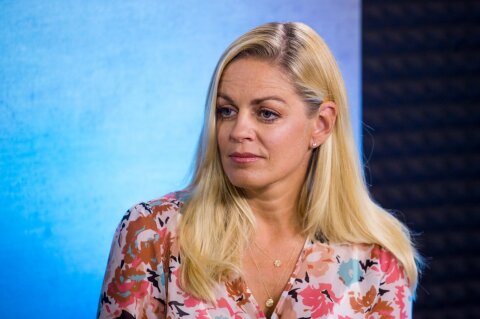 R. Rudokienė provides more details about Lithuania: "We believe that our startup ecosystem reached a breaking point and will continue growing in the nearest years. Lithuania is becoming one of the most startup-friendly countries in the world: a booming startup ecosystem, great infrastructure, governmental support, high quality of life, and low cost of living have made it a magnet for innovative entrepreneurs."

Latvia brings to the fore its high number of tech conferences: Digital Freedom Festival, iNovuss, Deep Tech Atelier, TechChill (starting online in on May 7). Estonia deploys other arguments: computer programming courses starting from a younger age, ease to establish a company and do the taxes online, as well as e-government solutions.

Moreover, Lithuania will hold “Startup Fair: Recharge 2021”, an international and one of the most important startup
events in Lithuania, in Vilnius on 3-4 June.

The pandemic affected all businesses. However, according to the Baltic Startup Scene Report 2019-2020, compared to more traditional businesses, startups may have a more optimistic view of the current events and how the pandemic has affected their operations. In Estonia and Lithuania hackathons "Hack the Crisis" took place to find solutions to challenges created by Covid-19.