Ambassadors to US and Germany appointed 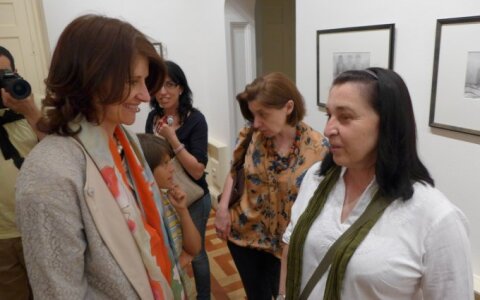 The presidents signed the corresponding decrees on Thursday.

Currently Lithuania's ambassador to the United Nations, Plepyte will assume her new position on May 18 and will be replaced by Rytis Paulauskas on the same day.

Misiulis will assume his new position on May 10.

Also, Andrius Namavicius has been appointed Lithuania's ambassador to the Council of Europe and will assume the position on May 26.

The positions of Lithuania's ambassador to the United States and Germany have been vacant since late summer and October, 2020 respectively. The search for new ambassadors has taken longer due to differences of opinion of the presidential office and the Foreign Ministry.

Ambassadors to US and Germany appointed