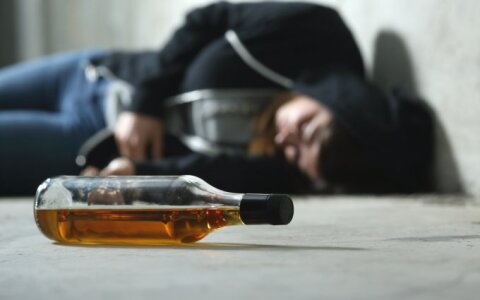 Lithuania has made progress and, based on unofficial data from the World Health Organization, is no longer the No 1 country in the world in terms of alcohol consumption,

"I can say that speaking of the heavy-drinking country's tag, it should be removed because the situation is now different in Lithuania. I cannot say that officially today as it has not been published but I can just say that one of our neighbors will probably have that tag now," Ciuzas told the national radio LRT on Tuesday.

He said that the 2016 data sowing that Lithuanian consumed the most alcohol in the world – 16.3 liters of pure alcohol per capita – made everyone concern and made everyone think.

"What I can say is that during an informal discussion with WHO experts, speaking of the 2019 indicator, Lithuania has made quite a bit of progress. They estimate that Lithuanians consume 12.7 liters of pure alcohol," he said.

Ciuzas noted, however, that it still exceeds the European average, therefore, there's still room for improvement.