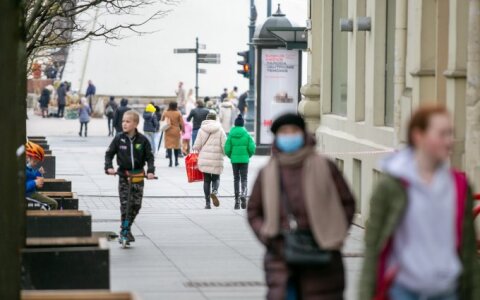 The ban to travel between municipalities expired in Lithuania last night.

Health Minister Arunas Dulkys said yesterday there was no point in extending the ban as it "exhausted its possibilities".

In his words, the majority of new coronavirus cases are now linked to educational establishments or productions businesses.

The ban was introduced in the middle of December and remained in force from March 16 in municipalities with a bad epidemiological situation. But the ban was then re-introduced on March 27, except for nearby municipalities.

The government said the move was aimed at slowing the spread of the virus over Easter.

Interior Minister Agne Bilotaite underlines that once the inter-municipal travel is lifted, the requirement only for members of one household to socialize remains.