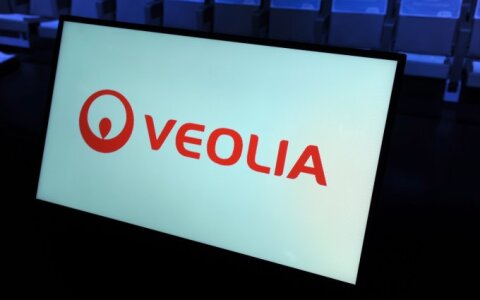 The International Center for Settlement of Investment Disputes (ICSID) in Washington will next week start hearing a lawsuit filed by French energy group Veolia against the Lithuanian state.

The Energy Ministry told BNS on Friday that the main hearing in the proceedings, which would take place remotely, would be launched on March 29 and was expected to last three weeks.

The ministry would not specify when the arbitration court could announce its decision.

Meanwhile, lawyers who consulted BNS guessed that the decision could be expected in approximately a year’s time, i.e. in the spring of 2022.

As before, the proceedings will be confidential.

Veolia took Lithuania to the International Center for Settlement of Investment Disputes (ICSID) in Washington in 2016, claiming that its investment in Lithuania was undermined by unfair treatment by the country's politicians and regulatory authorities and was initially seeking 118 million euros in damages but the claim was later reduced to 79 million euros.

The hearing of this case was initially planned to be concluded in January 2020 but was adjourned until the spring of 2021 at Veolia’s request.

Lithuania, in its turn, demands more than 240 million euros from Veolia in compensation for damage done to Lithuania and consumers. In 2017, it filed a counterclaim against Veolia at the International Center for Settlement of Investment Disputes in Washington. Last year, however, the country withdrew its lawsuit and decided to go to national courts instead.